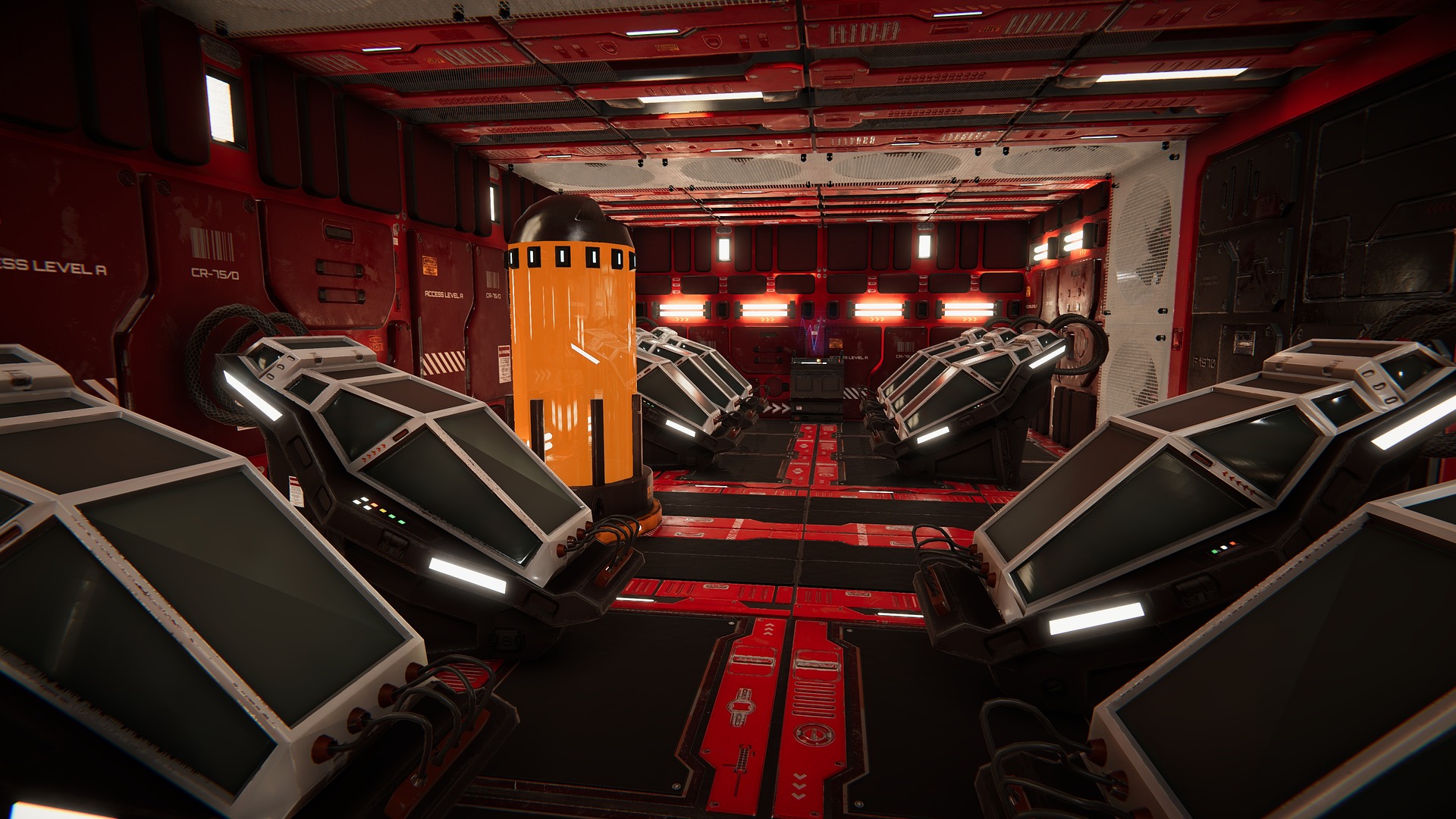 Cryotherapy, or cold therapy, dates back to the ancient period of Greeks and Egyptians. The ancient people understood how the power of coldness can be harnessed, mainly used for pain relief and other anti-inflammatory treatments. Since then, scientists have adopted such methods into the innovative treatment we now know today, used for a variety of conditions such as muscle pain and fat reduction.

Like with other innovative medical wonders, however, a variety of people remain uncertain about cryotherapy due to the myths and misconceptions surrounding the practice. To help you better understand the process, how much it can benefit your body, we’ve put together this myth-busting guide to end the skepticism once and for all:

Myth #1: Cryotherapy is only a fad

While it’s true that cryotherapy is slowly gaining popularity, remember that the method itself isn’t new. New technology has been highlighting and expanding its benefits, but the treatment has been around since 1978, on top of the centuries-old cold methods invented by the ancient civilizations.

People have been using these techniques as injury relief, moles and warts removals, and even an aftermath relaxation method after strenuous physical exercise. Such extreme cold conditions include ice baths submersions, all of which have resulted in positive effects.

That said, cryotherapy is merely modern technology supported by ancient wisdom. In other words, it’s just faster and more efficient now, hence the popularity—it’s never been a fad.

Myth #2: Cryotherapy is only for professional athletes

Cryotherapy has always been endorsed by professional athletes and celebrities, which has perhaps contributed to the misconception that it’s only a fad. Unfortunately, this has brought forth another myth—it’s only for those people who endorse them. While it’s true that cryotherapy has benefitted countless sports teams and celebrities, ordinary people will also benefit from its freezing glory.

It can benefit you in more ways than one, as it can help you recover from pain, all the while ensuring that you look and feel better. No matter what everyone thinks, cryotherapy is for everyone to enjoy!

Myth #3: Cryotherapy is unsafe for the body

Cryotherapy works by lowering the skin temperature to 30–50 degrees Fahrenheit, but the cold does not pose a risk of penetrating deeply into the skin and lowering the core body temperature.

There have been some misconceptions that cryotherapy can be a painful process because of the exposure to extreme cold, but the reality is far from that. The treatment session lasts for less than an hour, with the cold not being able to penetrate deeply into the skin.

The most one can feel in a cryotherapy treatment session is usually a rush or shock of cold and not pain. With reliable and trained healthcare professionals administering the therapy sessions, cryotherapy shouldn’t hurt and shouldn’t have any downtimes after the session. After a session, you’ll feel greatly refreshed and ready to tackle your day to the fullest.

Experience Cryotherapy By The Best In Massachusetts

It’s incredibly easy to fall into the hole of misconceptions and skepticism, especially when it comes to treatment plans that seem unfamiliar. The freezing temperatures associated with cryotherapy can also be quite terrifying, especially for those familiar with harsh winter weather. Thankfully, all the myths mentioned above are not true. The benefits of the treatment are endless, and you’ll definitely be benefiting from its innovative genius.

If you wish to experience cryotherapy in Massachusetts, Cryohub is the place to call. Our team is dedicated to improving your body and overall wellness, which is why we’ve designed our treatments to help you achieve your health goals. Book a free treatment today!

Let us know how we can help!

Fields marked with an asterisk (*) are required.
Thank you! Your submission has been received!
Oops! Something went wrong while submitting the form.